Modern sport utility vehicles (SUV) were originally based off of military vehicles used for reconnaissance and transport in areas with rugged terrain and rough roads. At the end of World War II, tens of thousands of GI’s purchased the new civilian model Jeeps, beginning with the CJ-1.

Over the years, many other models of SUV’s achieve a certain level of popularity, such as the Jeep Wagoneer, the International Scout, the Ford Bronco and the Toyota Landcruiser. It was not until the mid-1990s, however, that the SUV became a common sight in the United States . Today, approximately one in three new vehicles sold is an SUV.

Most people who own SUV’s do not use them as sport utility vehicles, but rather drive them on the commute to and from work, to transport their children, and to carry out the routine errands that are required in daily life

Even though you may not be taking your SUV off-roading like you see in the television commercials, it is still important to ensure that the vehicle is in working order at all times and is safe to drive.

Even a relatively small malfunction or breakdown could lead to costly repairs or potentially even cause an accident. 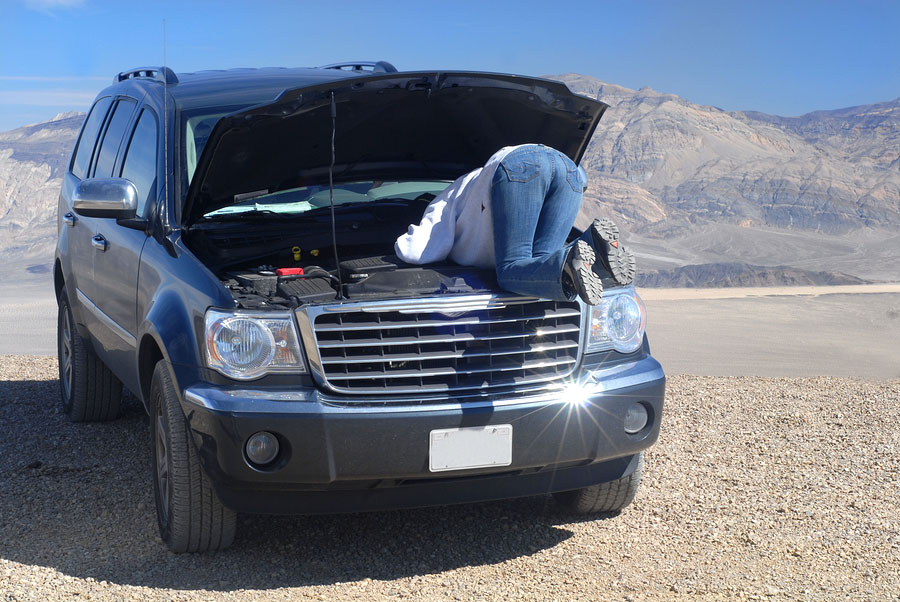 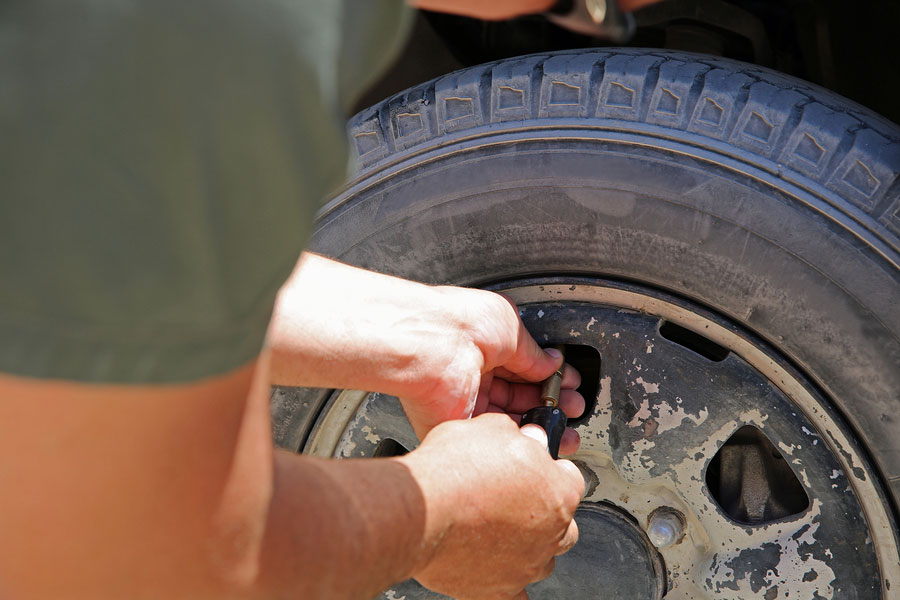 Why are SUV repairs more expensive?

Sport utility vehicle repair can be more expensive than working on other types of automobiles and trucks.

For one thing, there is a general rule that the bigger the vehicle, the more costly the parts will be. For another thing, the systems used in SUVs are often highly complex, requiring specialized knowledge and skill on the part of the mechanic.

Here at Mobile Auto Service we will educate you and help you to figure out what needs to be fixed and what can wait. Our philosophy is to make your vehicle safer than when it came in.

Can Mobile Auto Service repair my SUV on site?

Absolutely! Our highly trained staff will fix it right where it sits. We have all of the tools to pick it up and get the job done.