The first two or three years were tough barely making ends meet. Working Mobile Auto Service seven days a week whenever he had work and landscaping for a friend when he wasn’t pulling wrenches.

He says working 70 hours a week answering phones doing all the paperwork, collecting all the money while his buddies while having fun in his early twenties wasn’t easy.

When he first opened the business, he never planned on having employees, but as he became busier the demand was too much for one person. He purchased a box truck and started doing tires on the road.

In 2006 he had two employees and the will to survive things were getting more financially stable and he was making a run for it. Then came the collapse of 2008. In his words, “It was tough when 20% of your business is ripped out from under you and you did nothing wrong.” But Mr. Hansen had one thing on his side, the will to never give up. So he stormed through it selling brake jobs to anyone who would let him do them.

As the years went on Mr. Hansen’s company continued to grow. Mobile Auto Service is based out of Harford County Maryland and serves most of Maryland the District of Columbia, Virginia Delaware and Pennsylvania. He employees many people and loves to see how his success puts dollars into the hands of his employees and their families.

With a strong will and an unbeatable work ethic, Mobile Auto Service will continue to flourish and according to Mr. Hansen, his company has seen growth in sales every year its been in business. I say good luck to you and I wish you all of God’s blessings. 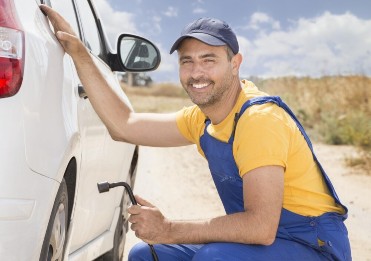 Can A Mobile Mechanic Fix My Car Without A Garage?

Over the years, many of us have become accustomed to taking our cars in to be serviced at large shops and... 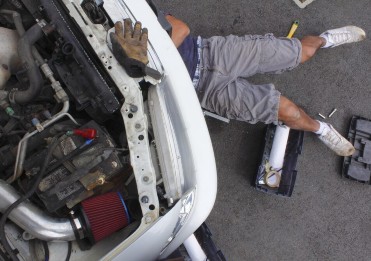 4 Car Repairs You Should Never DIY

While we would always recommend using a professional for any type of routine maintenance on your car, there are certain jobs that you should always... 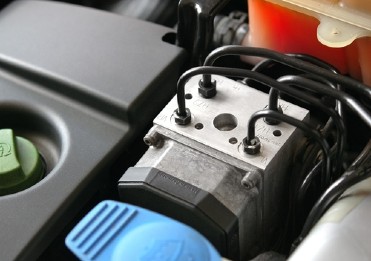 Anti-lock brakes have become a standard feature in the automotive industry. What makes them so important? Learn more with Mobile Auto Service! 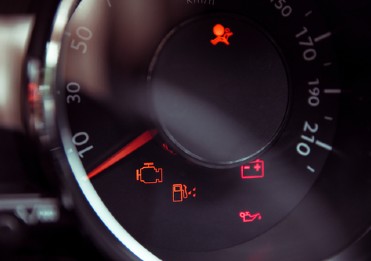 5 Dashboard Lights You Should Never Ignore

At one time or another, we’ve all been guilty of ignoring a dashboard light in our car. While this...

Get your free repair quote in minutes!